Jack Ranniker began photographing the Eveleth Clown Band in 1978. I began in 1985. Jack called when he was planning an exhibition of his photographs and asked if I was interested in showing some of my work also. The show was in the long unused Seigel’s Furniture store on Eveleth’s main street from June 22nd to July 7th 2015. On first seeing the rooms I immediately thought that the back showroom would be a perfect temporary photography studio. With the assistance of Jack and his family damaged walls were covered and a furniture display riser was moved into place. On June 22nd, July 3, 4 and 7, I was there to make portraits. In exchange for participation all were sent a print. I asked each person to consider what being a “Ranger” meant to them, not knowing what the film would record. As with all my photographing on the Iron Range, my hope was to make a portrait of the community. 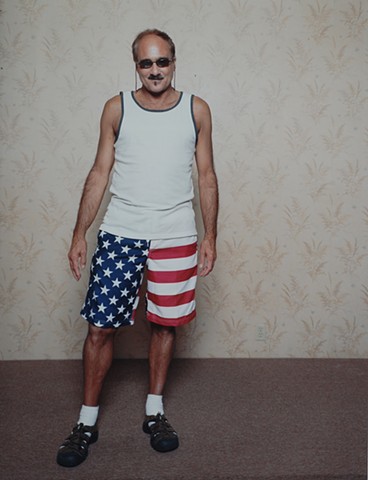 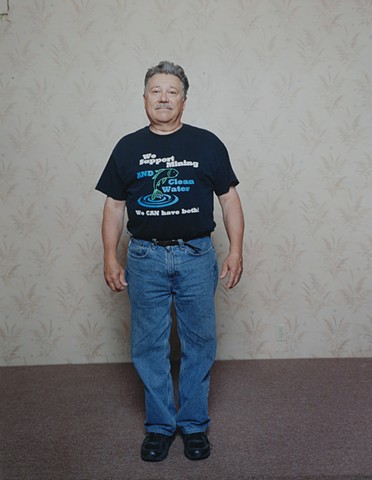 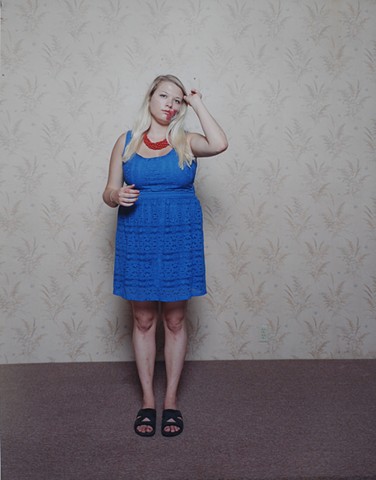 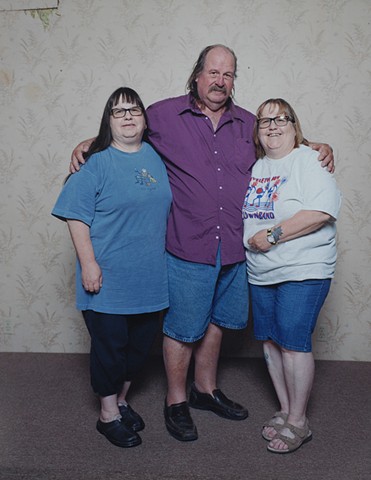 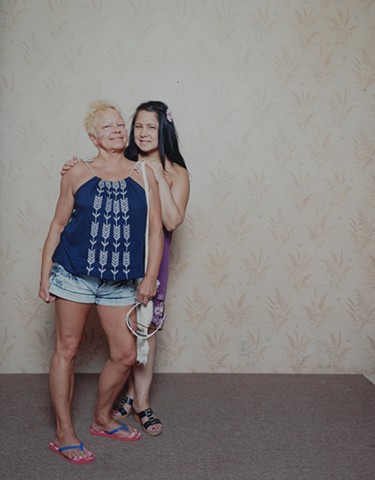 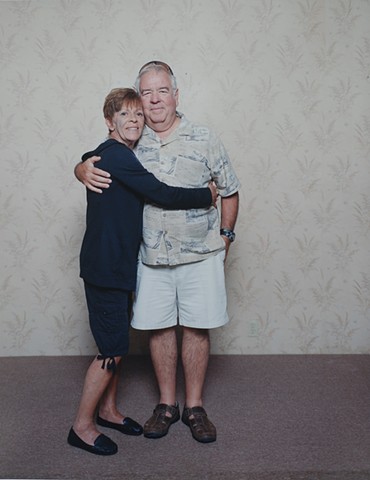 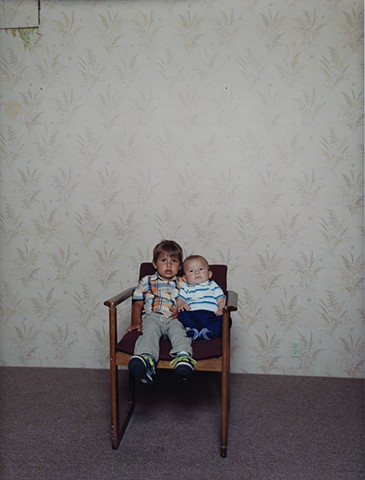 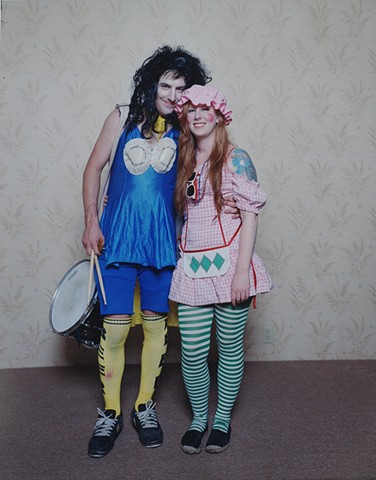 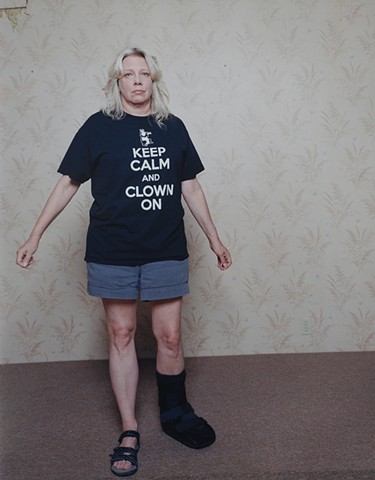 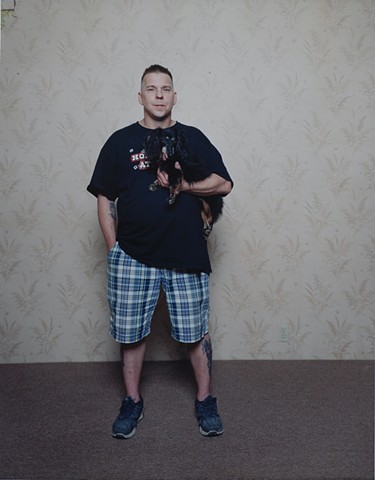 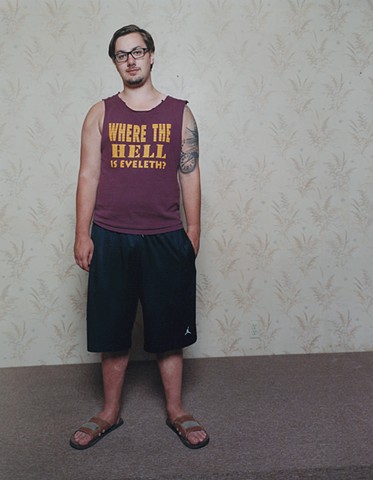 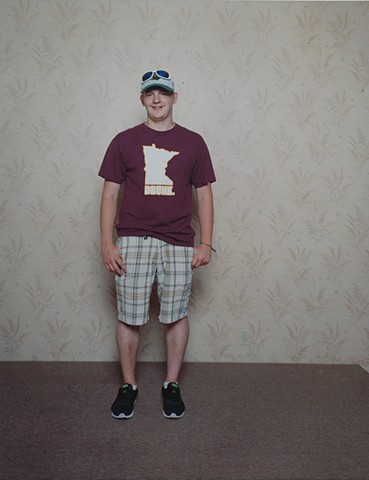 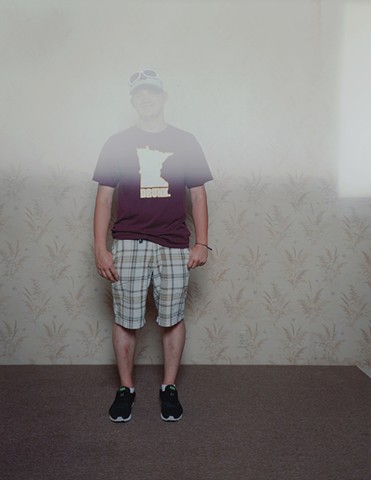 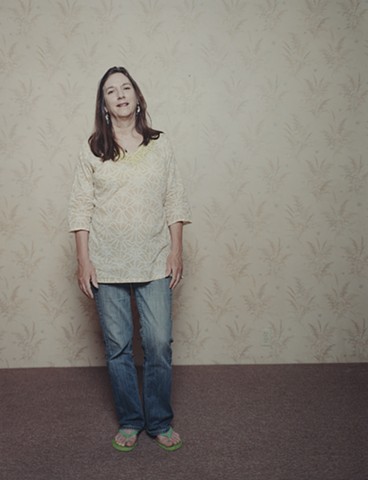 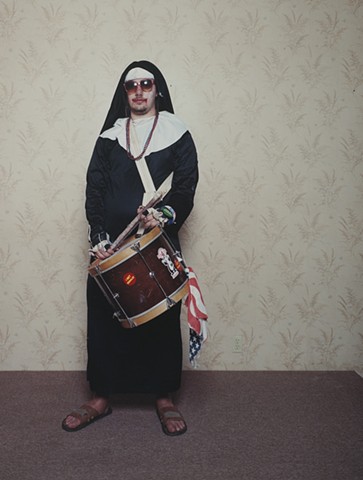 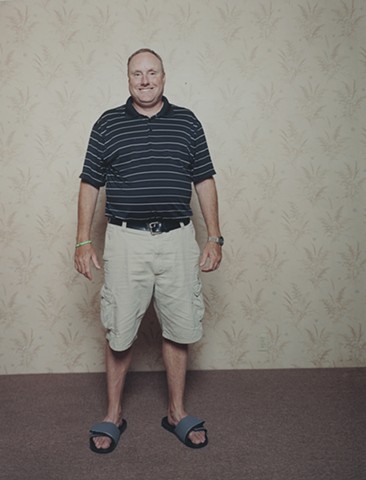 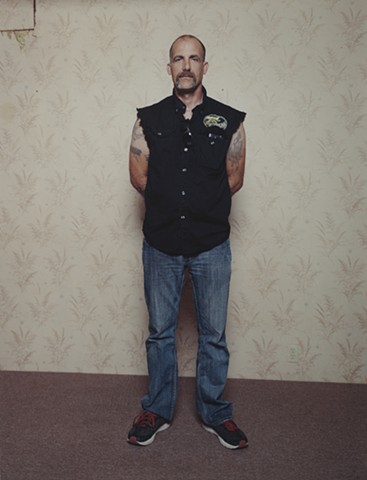 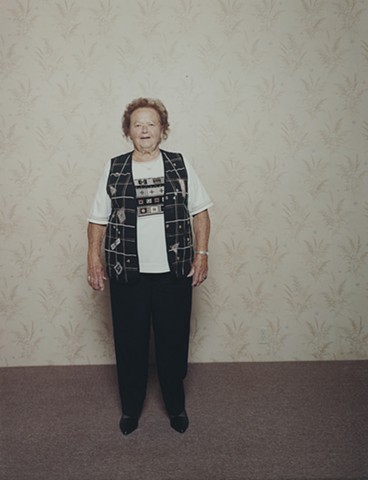 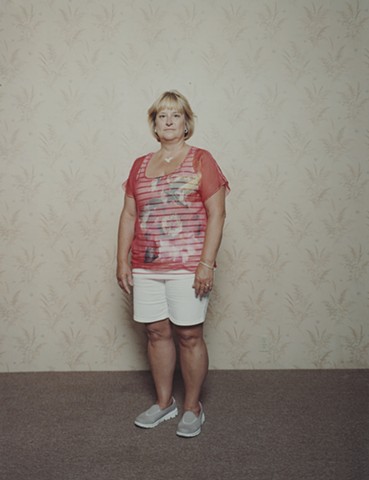 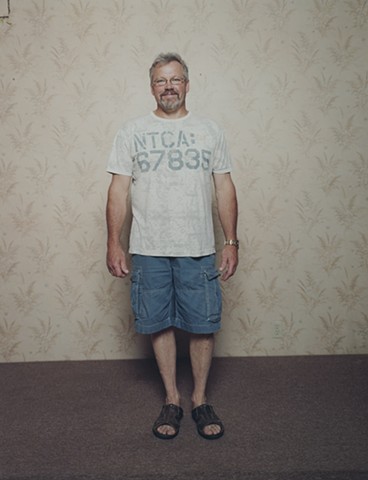 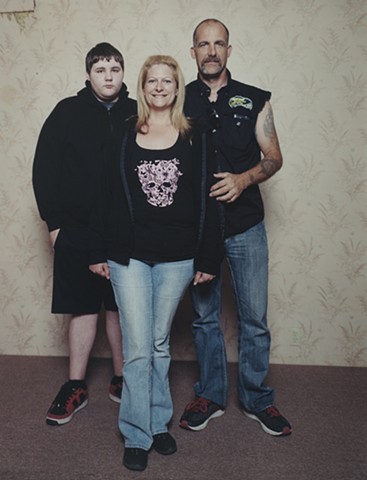 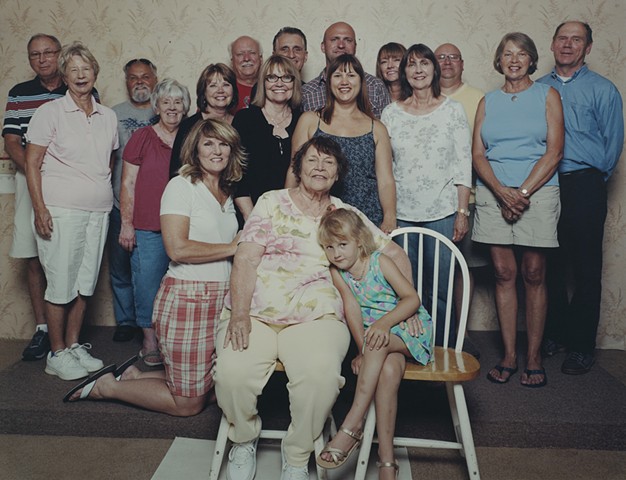