Portfolio > Reagan 1981: Scenes from the Inauguration

I was surprised by the election of Ronald Reagan in 1980. I was obviously in the minority. Reagan’s election reflected a profound suspicion of government. After the assassinations of the 1960s, the revelations through the Pentagon Papers that the military and government had been lying to the American people about the war in Vietnam and the domestic spying by the FBI, among many other things, it was no wonder that people viewed the government with suspicion. Reagan, and his advisors, capitalized on this suspicion and converted it into a simple campaign message, “Government is the enemy”. That simple-minded concept has become the template for all subsequent elections and underlies our current state of affairs. I was curious about a presidential inauguration as an event. Who attended? What was its spirit? What was the public face for this succession to our highest office? 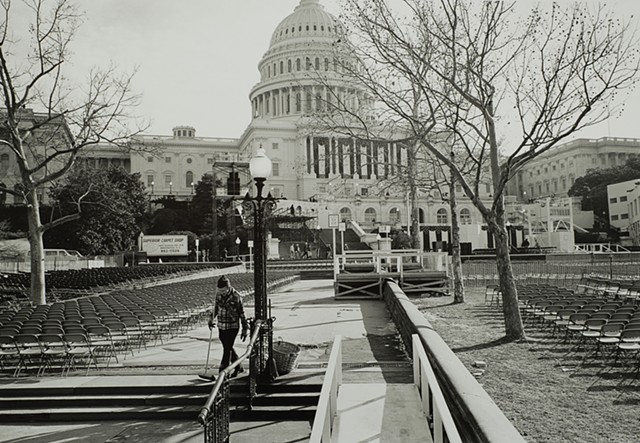 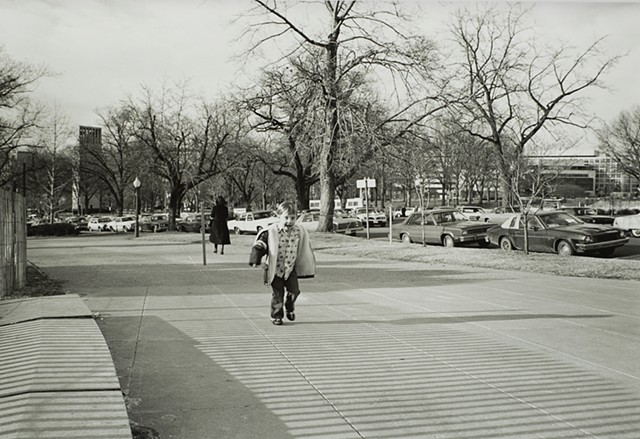 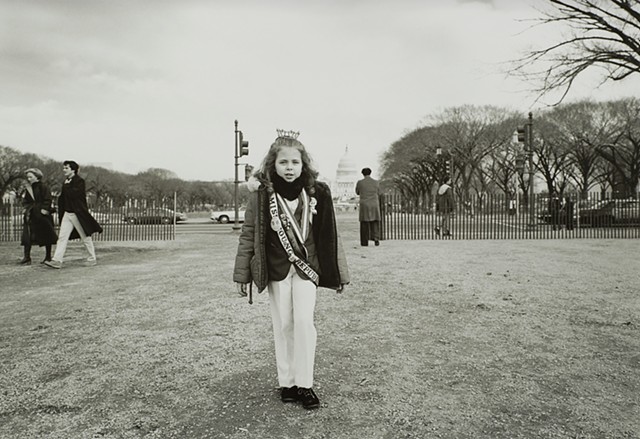 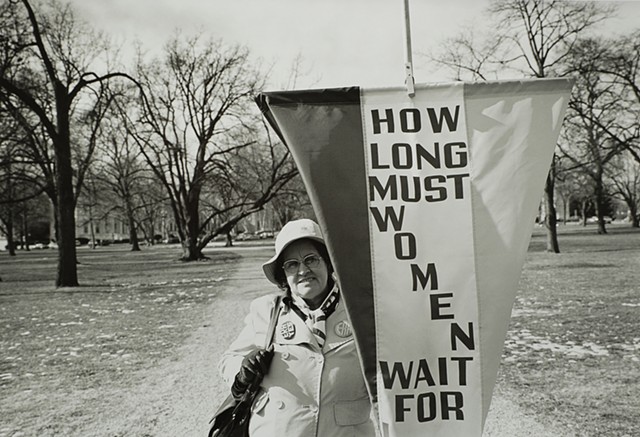 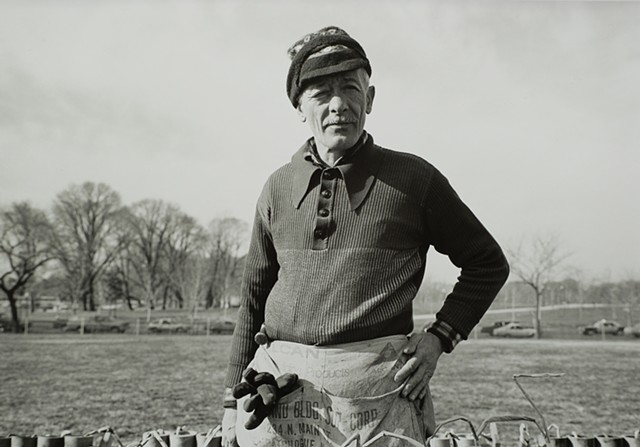 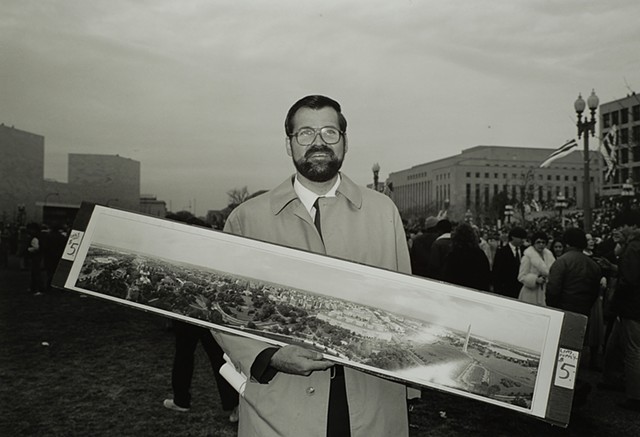 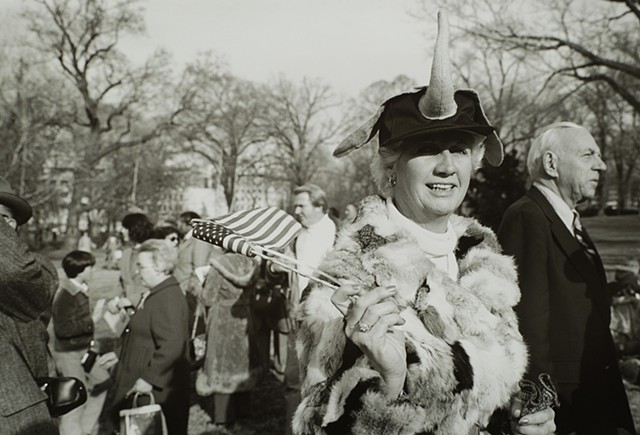 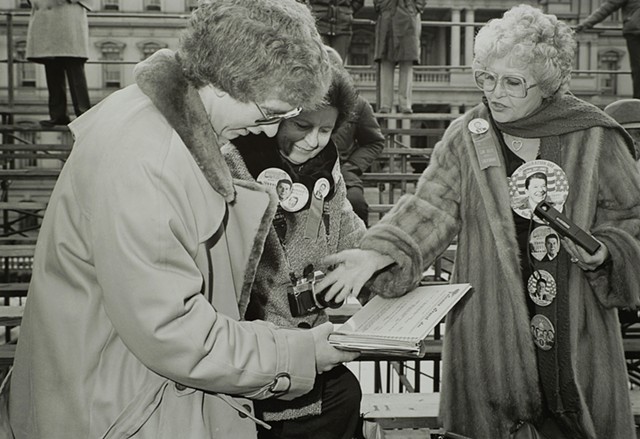 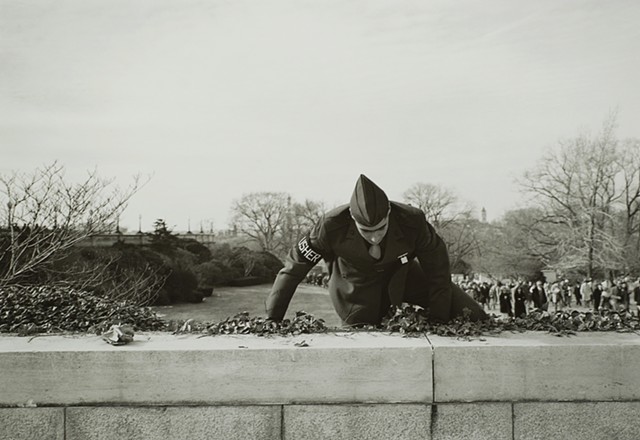 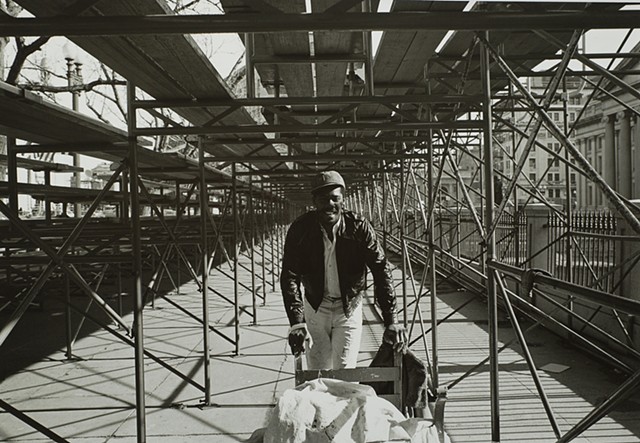 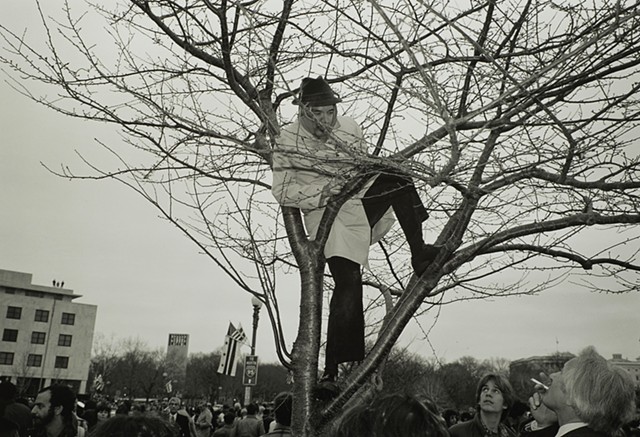 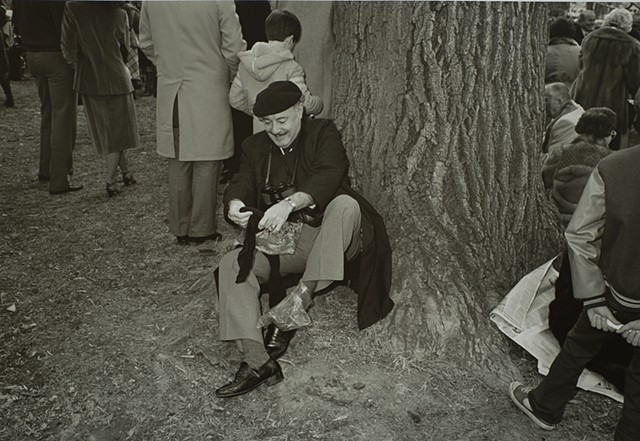 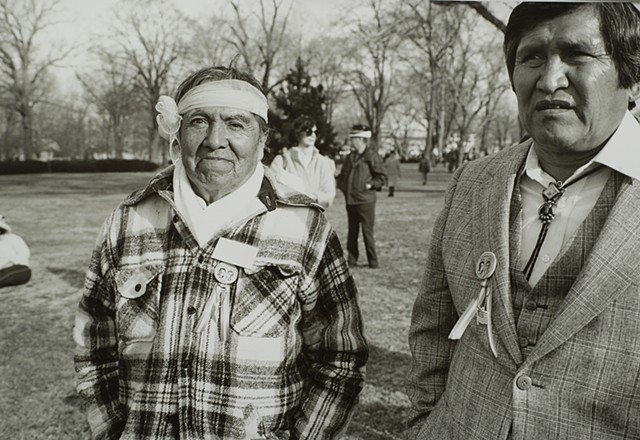 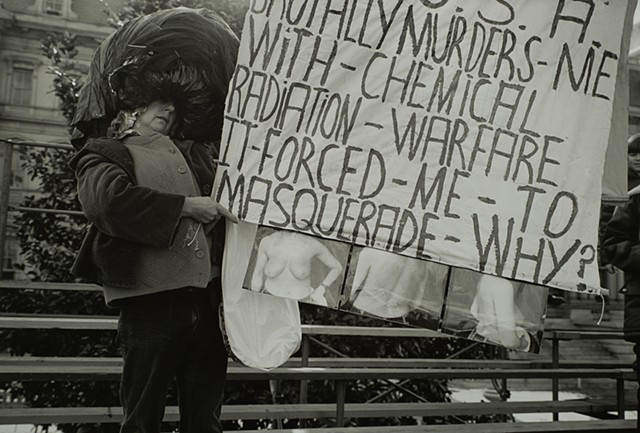 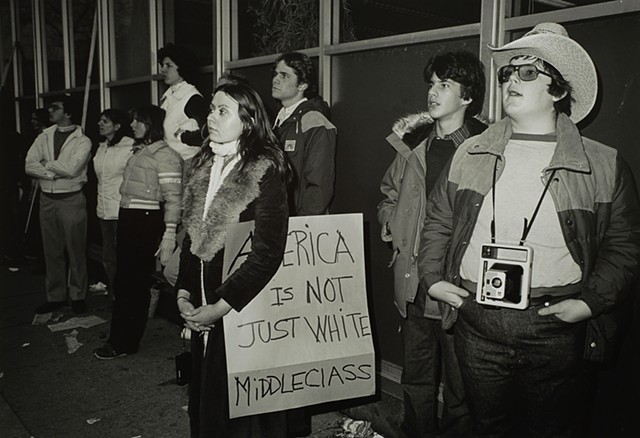 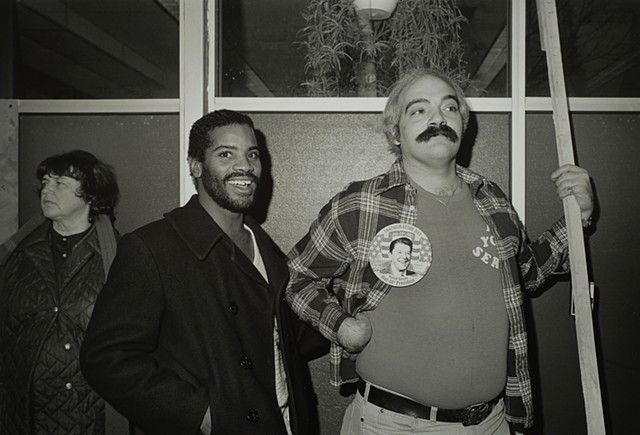 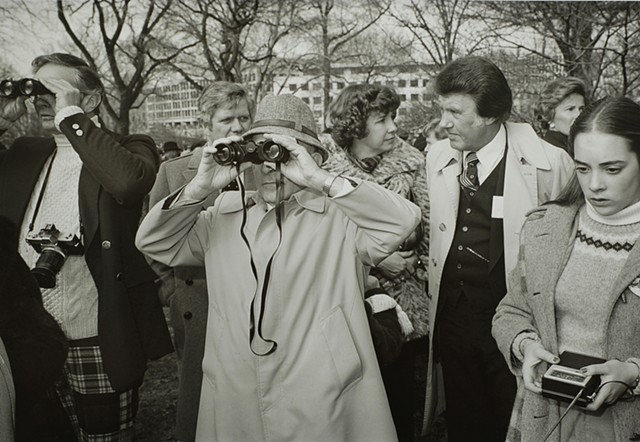 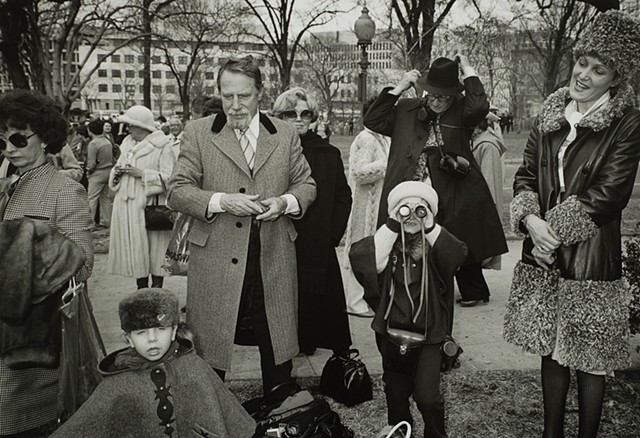 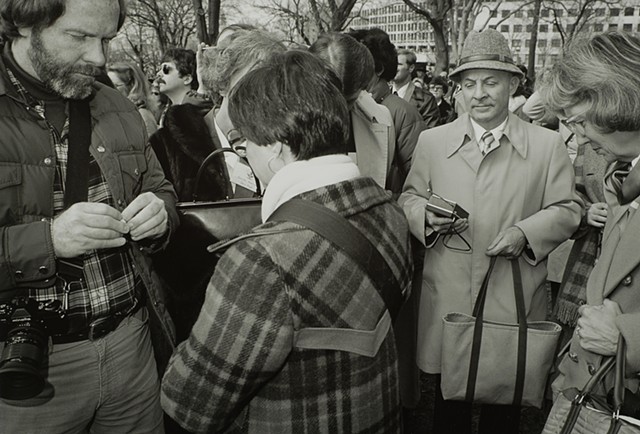 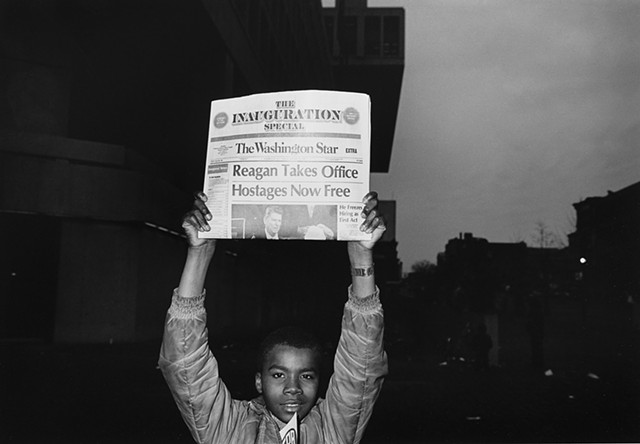 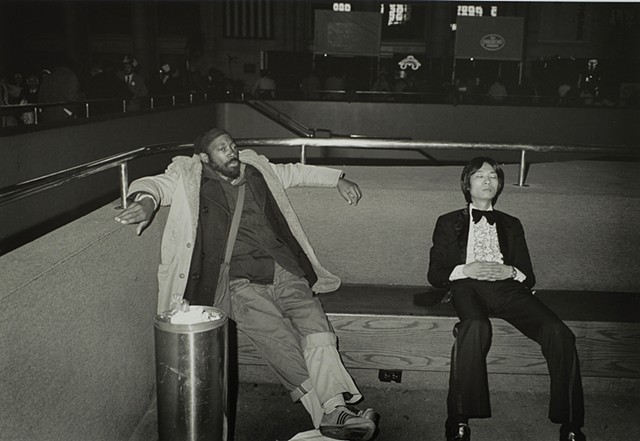 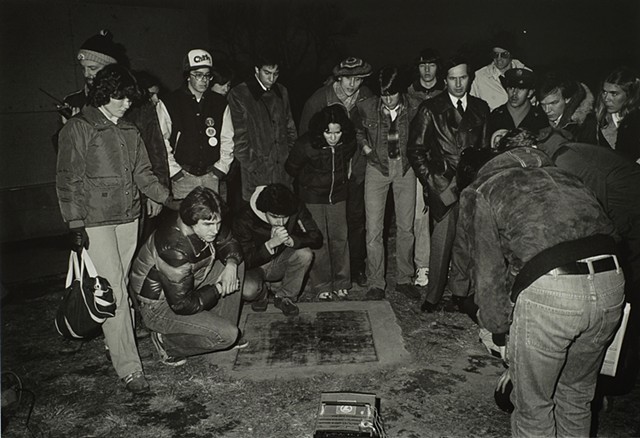